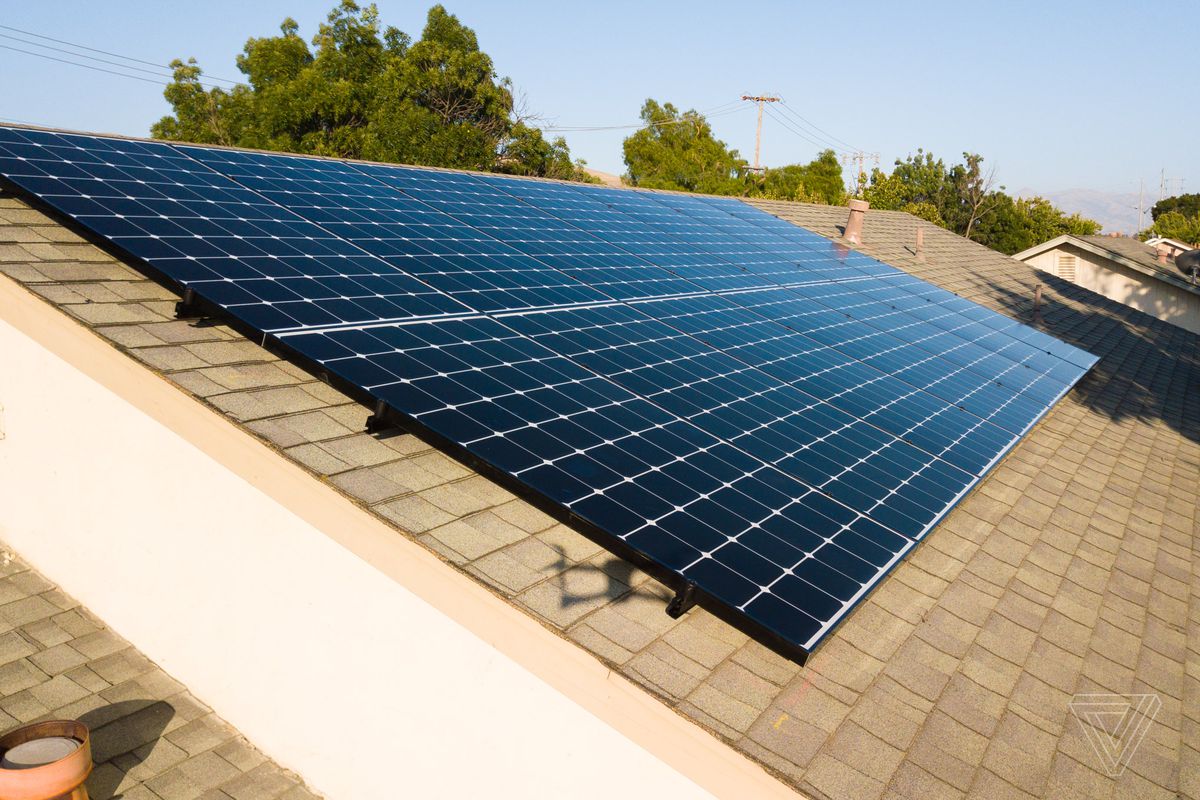 I’ve never spent $18,000 on technology before. Heck, I’ve never even bought a car priced quite that high. But when I ran the numbers on solar panels earlier this year, I realized that for me — and maybe for you, if you live in the US — now is the right time.

To be honest, I’d figured solar was one of those Earth-friendly options that’s effectively a luxury good, like the Tesla electric car that’s still slightly out of my reach, or the hydrogen fuel cell vehicles I dreamed about as a teen that (decades later!) only barely exist in the US.

Apparently, I was wrong. One day in February when I was trying to figure out why my gas bill had run into the hundreds of dollars, I spotted an article about how the US government would pay 30 percent of the total cost to install solar. It sounded like a scam, but I quickly found out it was true.

Then, I was surprised to learn that solar panels have become way more affordable, period. The price of solar has fallen by as much as 70 percent over the past decade, thanks to lower material costs and efficiency increases that mean fewer panels are needed per roof.

I started talking to contractors, who told me that the various pieces of a system had now been standardized and commoditized to the point it’d only take a day or two to install a system, and to the point they would guarantee my panels would produce the quoted amount of power for over a decade. Multiple contractors said they’d warranty the entire job for 25 years.

And yes, those installers were happy to show me graphs showing how I could save double or triple the price of those panels over the next 30 years because of all the electricity I wouldn’t need to buy. Which I took with a grain of salt, because who knows what you’ll be doing or where you’ll be living in 30 years, right? Still, the idea that solar could pay for itself in 5-8 years was pretty enticing.

But after months of research, what actually pushed me over the edge was this: realizing that the incentives for solar may not be getting much better from here on out.

That’s because 2019 happens to be the last year that the US federal government is offering that full 30 percent tax credit, which shrinks to 26 percent next year, 22 percent the year following, and disappears entirely for residential solar in 2022.

And while solar panels may still get even more affordable, researchers at Lawrence Berkeley National Lab have found that the price drops are slowing — and that local solar incentives seem to be drying up too.

Here in Northern California, where I live, devastating wildfires are about to directly lead to higher electricity prices, perhaps drastically higher ones if PG&E gets customers to help pay for its failure to keep them safe. The higher those prices rise, the better the math looks for solar.

And now that California has mandated that all new homes be built with solar panels starting in 2020, I figured there aren’t likely to be many new incentives, or quite as many eager contractors in need of work, to help me put panels on my own roof.

Solar is a complex equation, and the math won’t work for everyone. There’s no ignoring that solar costs as much as a cheap car (even if my car was cheaper still), and it’s only an option to begin with if you own your home. But when I chatted up colleagues and immediately found a fellow Verge staffer also coincidentally installing solar for all the same reasons, we figured we shouldn’t keep it to ourselves, but share — just in case it makes sense for you 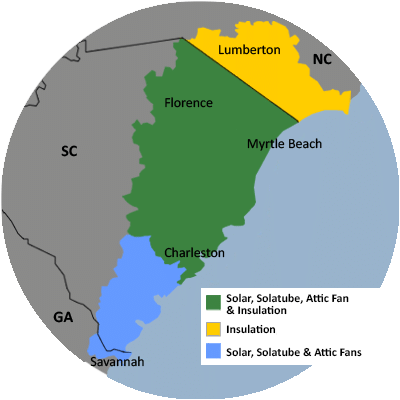